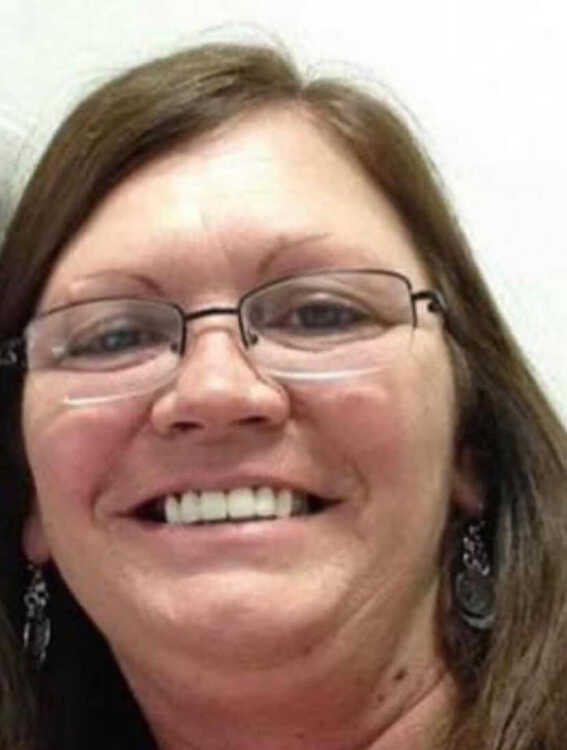 She was preceded in death by her father, Richard St. Romain and a brother, Pooney St. Romain.

Carol loved her family with every ounce of her being. She had a very special relationship with her children. She worshipped the ground they walked on. She did everything in her power to make sure her family was happy and taken care of. She also had a love for animals and she treated every animal like they were her own. She had a laugh that would light up the room. She told the best stories and had a story for every occasion. She worked at Little People Learning Center for many years and loved countless children like they were her own. She loved shopping for and collecting anything with an owl on it!